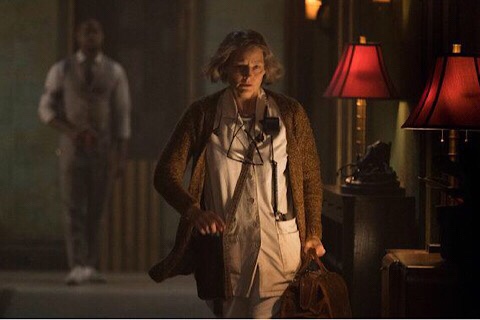 I found this film to be a pleasant surprise. Maybe it was because I wasn’t expecting much after seeing the trailer. Despite liking the concept, it just looked a bit too much like John Wick to me. Actually, I liked it more than John Wick (Sorry, John Wick fans!). Hotel Artemis is one of very few movies these days that I felt was telling a fairly unique & original story. I really enjoyed it and the characters were pretty great. I’d love a sequel (or perhaps a prequel, which would be very interesting in this case – especially for Jodie Foster’s backstory). 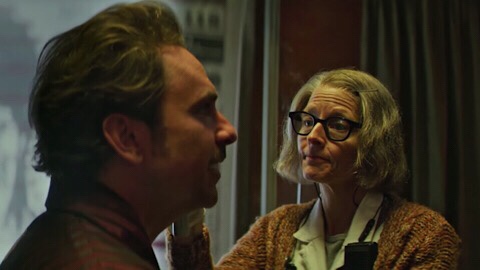 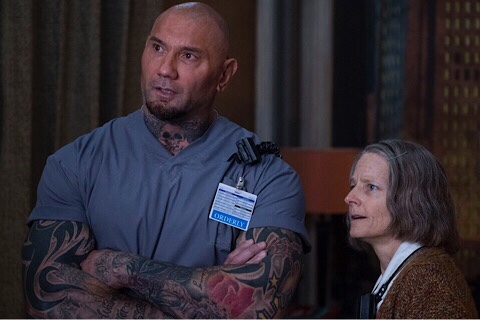 First of all, Jodie Foster was really good in this. She’s the nurse running this secret hotel for criminals and has been for many years. She has a loyal assistant (played by Dave Bautista, also a great character) and several interesting criminal “guests”. There’s a lot of history to her character, unlike the characters in John Wick. The main criminal the movie focuses on is a guy who has just robbed a bank & whose brother has been badly injured in the robbery. This main dude was played by Sterling K. Brown and I liked him a lot as well. He’s very suave. I don’t think I’ve seen him in much before… I also thought Sofia Boutella, another criminal hotel guest, kicked ass. She had great chemistry with Brown. 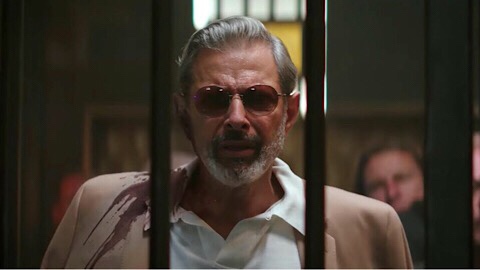 This movie has a rating on IMDB which I think is far too low. I’m not sure what people were expecting. Maybe far more action (again, like John Wick)? It has surprisingly little action, which may be what people found disappointing but which I appreciated. As always, I prefer a good story & decent character development. The “baddies” (er, the REALLY bad baddies – not the kind-of-good baddies!) were very one-dimensional but our main characters were so good that it didn’t really matter. That’s not to say there isn’t any action, especially toward the end (mainly thanks to Boutella kicking ass while in a sexy dress). Oh, and I also loved that this is set “sometime in the near future” as they had some pretty advanced technology in this dim, dystopian setting. If you go into this not expecting wall-to-wall action and if you like a crime thriller with some good characters, you may enjoy this one. Also, don’t expect it to be quite as straightforward as a mainstream blockbuster. This movie feels like something a little bit different. In a good way… 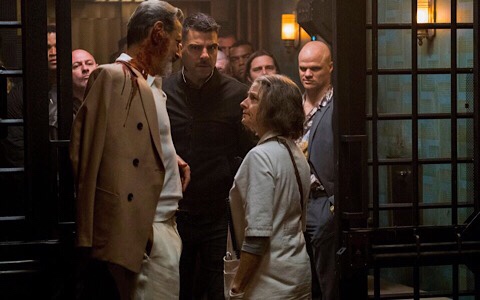