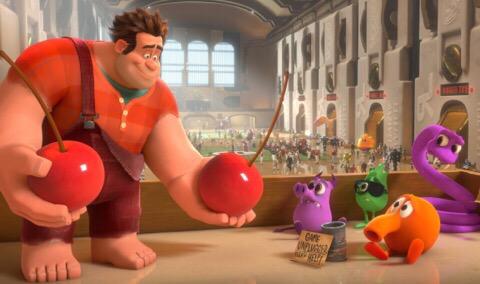 After watching Warcraft: The Beginning last week, I started thinking about other movies based on video games. I thought Warcraft wasn’t too bad (as far as these adaptations go) and thought it may actually be one of the better ones.

For this, I worked off the list of video game movie adaptations at Wikipedia. It turns out that I’ve seen hardly any (Warcraft, Silent Hill, Lara Croft: Tomb Raider & Alone In The Dark). That’s it! And, wow – other than Warcraft, those movies are absolute shit. In fact, Alone In The Dark was so bad that a bunch of us bloggers watched it at the same time while trashing it in the Comments section for Shitfest at The IPC (you can check that post out HERE – it was good fun!). Therefore, I can now officially declare that Warcraft: The Beginning is the best film based on a video game that I’ve seen!

So what the heck is this top ten all about? At the above Wikipedia link, there’s another section entitled “Films With Plots Centered On Video Games“. Yes! There are some great movies in this section! Why is it that movies in which video games play a big part are often so good but it seems that no one can turn an actual video game into a decent movie?

I admit to being lazy this time & working only off the Wikipedia list but their lists are never complete. If you can think of other video game based movies, let me know. As always, though, my Top Tens only contain movies that I’ve actually seen. I’m hoping that once Steven Spielberg’s adaptation of Ernest Cline’s awesome Ready Player One comes out that it’ll be a very high addition to this list. I can’t even begin to describe how excited I am for that one – I absolutely loved that book & Spielberg is the perfect choice to be directing it! 🙂

Okay – here are My Top Ten Movies With Plots Centered On Video Games (counting down to my favorite):

10. Pixels
Ugh! What a huge disappointment this was but I have to see more video game movies before I can knock this off the list… 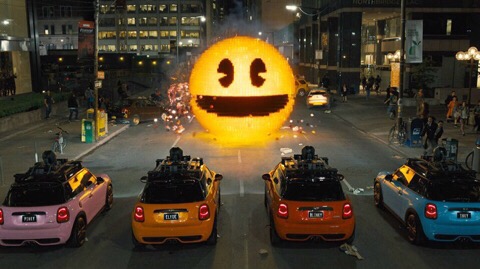 9. Nightmares (segment: The Bishop Of Battle)

8. Scott Pilgrim Vs The World 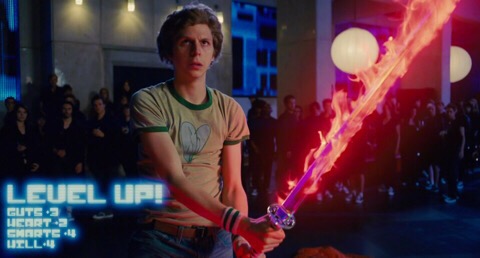 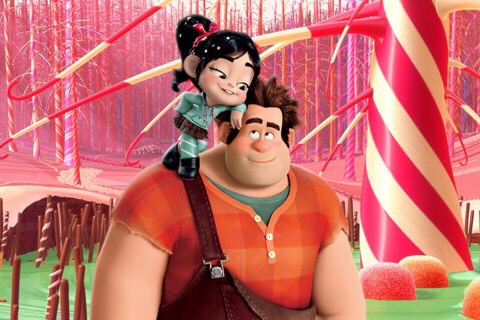 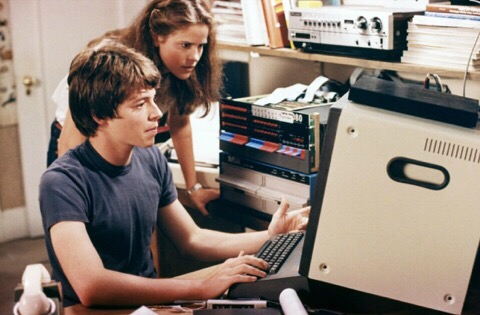 A Few I Haven’t Seen But Want To Mention:

I have somehow so far avoided having the kid drag me to this one. 🙂

For years I was slightly obsessed with finding a mid-90’s movie I saw part of in which teens were being killed inside a video game. Some kind people on this blog informed me that it sounded like Brainscan. Thank you, kind people! But I’m now thinking it may actually be the movie Arcade. Hmm! I have to track both these movies down to know for sure…

Speaking of movie obsessions, I’ve been somewhat obsessed with wanting to watch this 2011 movie ever since I heard about it. Here’s the synopsis from IMDB:

Are you shitting me?! That sounds like the best bad movie EVER! But I don’t think it became some big cult classic so maybe it’s not as goodbad as it sounds. But I still badly want to see it. 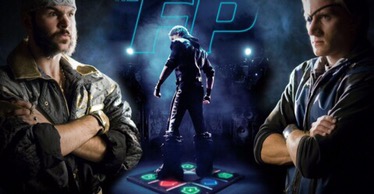