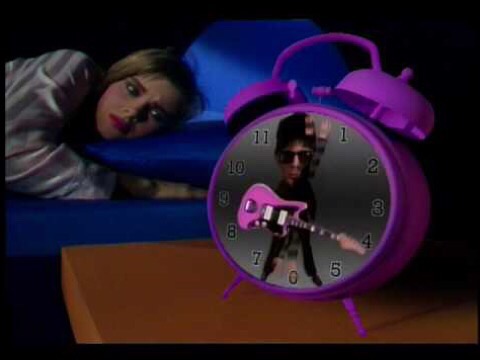 Today’s video for Music Video Friday is You Might Think by The Cars.

Most every band has been MY FAVORITE for at least a little while. I change my mind a lot. I’m indecisive! Or am I? Anyway, I’ve always gone through phases with bands & The Cars were MY FAVORITE for about two months when I was seventeen. I haven’t really listened to them much since… 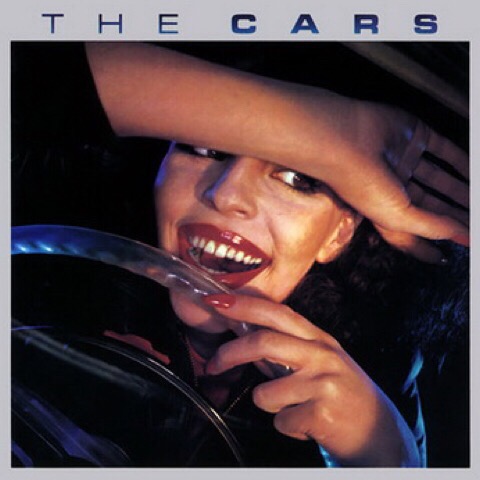 Although their later albums were the ones I should’ve liked more due to my age, I didn’t really go for those as much. Their first album, the self-titled The Cars from 1978, was & still is the best. Great songs on that one! Just What I Needed, Best Friend’s Girl, Good Times Roll, Moving In Stereo, You’re All I’ve Got Tonight… ! I kind of feel like digging out that CD. No, wait – I think I only have that on cassette. 😦 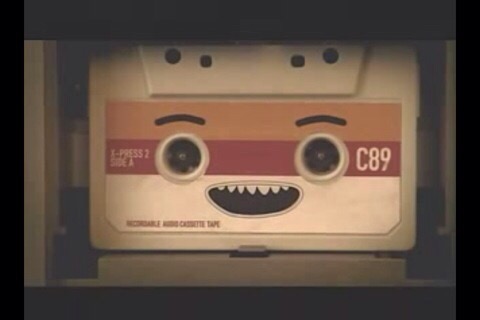 You Might Think is from the 1984 album Heartbeat City and I’m sure everyone knows of the video as it was nominated for loads of awards. Actually, it won the very first MTV Video Of The Year award – I just read this at Wikipedia:

“The music video is one of the first videos to use computer graphics. The video features band leader Ric Ocasek and model Susan Gallagher in a series of encounters. You Might Think won the first MTV Video Music Award for Video of the Year and was nominated for five more awards (best special effects, best art direction, viewer’s choice, best concept video, and most experimental video) at the 1984 MTV Video Music Awards.

Jeff Stein, and Alex Weil and Charlie Levi of VFX company Charlex, directed and produced the video. Danny Rosenberg and Bill Weber served both as editors and video engineers, Kevin Jones was the lighting director, Danny Ducovny the cinematographer and Bob Ryzner the art director. The video cost $80,000 to make which was almost triple the average music video budget of the time.” 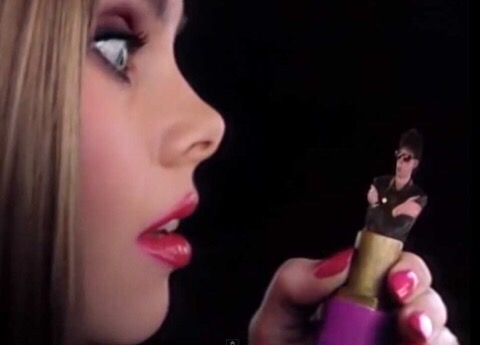 Well, here’s the video just in case some of the younger bloggers here never saw this one. I also know that The Cars weren’t nearly as successful in the UK as in the US (most people in the UK will only know the song Drive as it was used in a montage of famine footage for Live Aid in 1985) so it’s possible that some of you in the UK still haven’t seen this video. Witness Ric Ocasek being the creepiest stalker EVER! And I just dig the girl’s excessive 80’s make-up. So much pink & purple! God I miss that decade…