Last year I really enjoyed joining in on the Blind Spot series so many bloggers choose to do each year. You can see my final ranked list & review links to my 12 Blind Spot Movies Of 2016 HERE. I won’t be doing quite as much on this blog this year but I do like the thought of at least selecting another 12 films that I’ve been wanting to watch & finally making myself get around to watching them. So here are my choices for 2017: 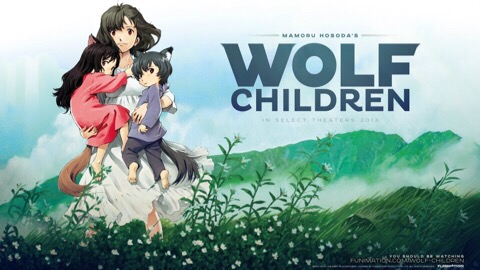 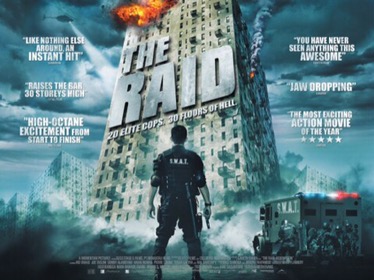 The Last Temptation Of Christ

The King And I

The Girl Who Leapt Through Time 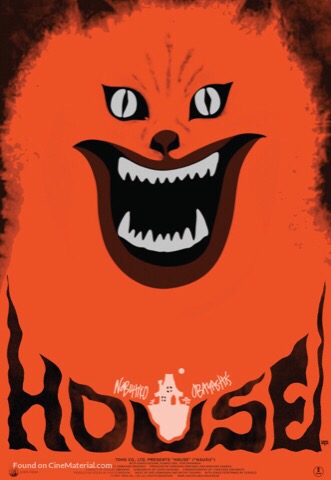 Some Alternates (depending upon availability of the above & free time):

Happy New Year, everyone! 🙂 I’ve already posted all my 2015 Top Ten Lists so here they are if you’re interested:

(I have to say that this was by far the best year for movies since I started this blog. I hope 2016 is as good of a year for film!)

I was actually very eager to get 2015 over & done with and to move onto 2016. It’s ridiculous as January 1st is just another day like any other but, for whatever reason, we all think we’re going to actually change for the better each year. 😉 I like to think this actually works for some people and, this year, I have some pretty big resolutions that have nothing to do with the blog. So my biggest blog resolution is to, well, not spend so much time on it. To take it easy & not let a hobby that I really enjoy stress me out in any way. I’ll do what I can and skip what I can’t.

But I of course still want to keep up on my biggest hobby besides blogging, which is actually watching the movies that I blog about. So I’m adding just one new blogging project this year that I think should be fairly easily achievable (and, if I don’t manage to finish it by December 31st 2016, that’s life). 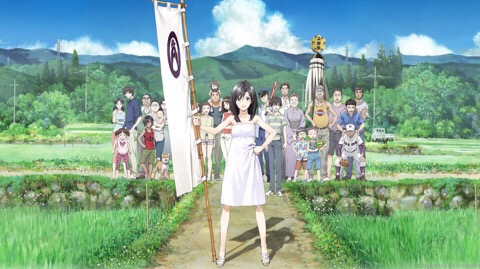 I’ve seen the Blind Spot Series being done on loads of blogs & keep saying every year that I should join in. Screw it – I’ve decided to do it. Basically, it appears that you choose 12 movies that you’ve always been meaning & wanting to watch but, for whatever reason, just never got around to them. Is that correct?

I have such a huge list of movies like that and, of course, a lot will eventually be done by me as part of my IMDB Top 250 Challenge anyway (more about that later). A lot of people seem to pick very “worthy” stuff but my list isn’t going to contain any Citizen Kane-type films since that’s all in the IMDB Top 250 so I’ll torture myself with those at some point. No – my 12 are movies that I actively want to watch, not ones I know I’ll have to force myself to watch. That’s been the case with most of the Top 250 films I’ve watched – I do love them once I’ve seen them but getting around to watching them is a damn chore.

So here are My 12 Blind Spot Choices For 2016, most of which are pretty highly regarded but not necessarily “worthy classics”: 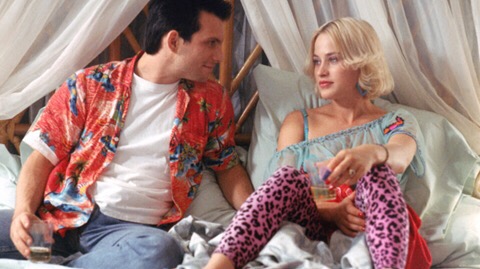 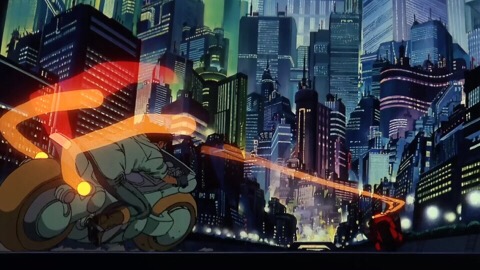 The City Of Lost Children

Eyes Without A Face

My main reasoning for choosing most of these? I went through the big “Watchlist” I have and tried to choose things that I already own (I’m broke!). The only two that I don’t have are the last two so, if I find that I really can’t afford to buy them, these are some alternates (and a good start to Blind Spot 2017, I guess!):

Now, moving onto my IMDB thing… 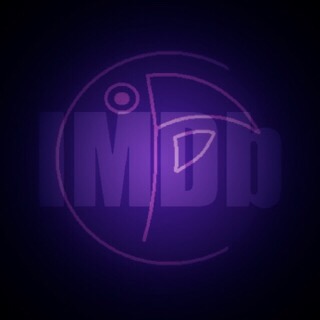 As always, this is mainly a project for me to complete (I’m reviewing the movies I’ve never seen plus some favorites). If you really want to do a guest review, the available films that I don’t plan to do myself are below. If you sign up, you have one month to get your review to me before it goes back on the Available list below. I won’t be keeping close track of who signs up for what – I’ll just add the movies to the “Selected” section.

I hope no one takes this the wrong way but I need to start fresh. A lot of these films were signed up for a long time ago but I can no longer keep track of who said which ones they’d do, especially as several have changed hands more than once. If you are one of the people who signed up for one of these, let me know if you DO still want to join in. Thanks everybody! 🙂

AVAILABLE TO BE REVIEWED:

Depending on the response, I may give up some of my favorites I’d kept for myself to do (Jaws, Blade Runner, Indiana Jones, etc etc).

I hope you all have a wonderful 2016! It’s great to still see everyone who has stuck around in the three years I’ve been doing this blogging thing but I hope that you’re all happy outside of this online thing as well. If you need to take a break from this, take a break. It’s something you can always come back to now & then.

Besides the IMDB thing, I have three other ongoing projects that I’m not going to rush in any way as I know I can do them if and when I feel like it. These personal projects are to watch all of John Carpenter’s films, all the Studio Ghibli films, and most of Akira Kurosawa’s films. I’ve done well on Studio Ghibli so far (you can see all my existing reviews HERE) and I’m happy to say that, so far, I’ve watched two films in 2016: Ghibli’s Whisper Of The Heart and Kurosawa’s Ikiru (also a new entry into the Top 250). So I’m not giving up on movie blogging just yet! But, damn – now I guess I have to do the hard part of actually reviewing those two… Ha!

For now, though, I’m taking a break from posting anything for the next week. Or two. 🙂