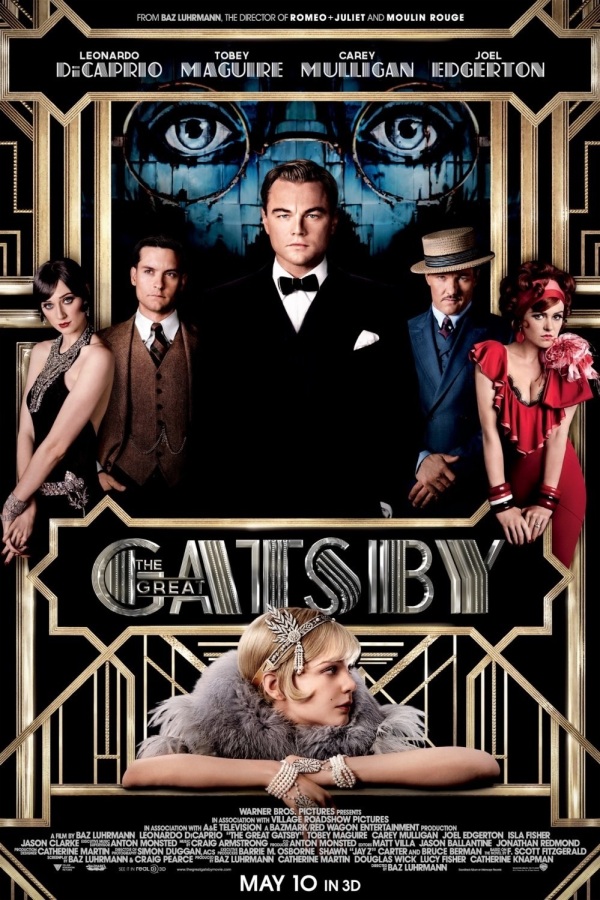 Plot Synopsis:
Rich people are bastards. Don’t get drawn into their world – Stay a nice Midwesterner! 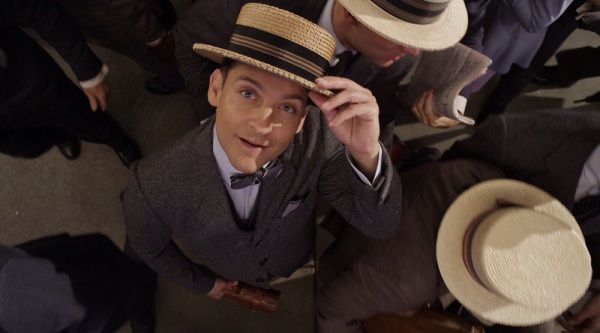 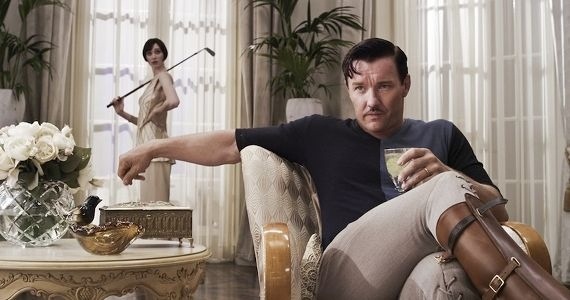 Here’s my Great Gatsby knowledge prior to seeing the 2013 film: NOTHING! Never read the book, never saw the Robert Redford film. I think that helped, though, as the only thing I really enjoyed about the film was the story and it was nice not knowing beforehand how it would end. Other than the overall main story going on, I didn’t find the rest of it to be a very good film.

Annoying. I know that’s important in these Baz Luhrmann films like Moulin Rouge but I found it all very distracting in Gatsby. Instead of going “Oh that’s cool & clever how they’ve stuck this modern music in this old timey film” it just felt totally out of place in this one. Okay, and I just didn’t like any of the songs (other than No Church In The Wild) so that didn’t help. I just wanted to find out what was going to happen in the story instead of suddenly having to hear Will.i.am. Yuck. (I’m aware I sound like a grumpy old person).

Out of place & jarring music aside, I really did like the story as I said and I liked Leo (usually do – he’s a great actor) and even Tobey Maguire was less annoying than usual. But one thing I was really looking forward to beforehand was seeing Carey Mulligan. I’ve liked her ever since that great Doctor Who episode Blink (which was pretty much all her & barely featured Doctor Who and still managed to be one of the best episodes in recent years). So, unfortunately, I feel really bad having to say that I didn’t like her in Gatsby. I can’t say that she was “wrong for the part” as I don’t know anything about the character. Maybe it’s a poorly written character in this script? No idea. Maybe it’s not her fault but I found it really hard to believe that someone would be so completely in love with a girl who’s soooo damn BORING. She’s adorable & I’ve always thought blonde hair & brown eyes are lovely together and she’s been great in other things so… I don’t know. Just really wasn’t feeling the Daisy Buchanan character! Leo’s Gatsby & Maguire’s Nick were the two best characters by far and the only ones that I cared about – I could take or leave the rest of them. The rest were hateful (but I suppose they were meant to be). Well, Daisy’s friend (Jordan? The golfer…) was a decent character. But… Daisy’s husband – prick! Isla Fisher’s Myrtle – moron! Daisy – vapid! Everyone else – boring, apparently, as I can’t remember anyone else.

The Great Gatsby wasn’t as bad as I’m making it sound. The story was intriguing (but I don’t think the movie can exactly take credit for this). Leo was good & he was believable as was Tobey Maguire’s relationship with him. It’s just unfortunate that their friendship was far more believable & interesting than the “romance” with Dull Daisy! The film was lovely to look at and the story was good enough to make me mostly forgive the music that felt totally out of place but luckily didn’t take over the entire film (the music was way less prominent than I’d been expecting it to be before seeing the film). Overall, I liked it okay but it’s thanks only to a) The story b) Leo’s Gatsby c) The relationship between Gatsby & Maguire’s Nick. Maybe I should read the book?