I like Harrelson but I can’t say I was always a fan. But his roles and movies keep getting better and better. I’m glad he’s finally being taken more seriously as an actor. I think he’s one of those actors who people will eventually realize was underrated for many years. I think being in fairly controversial films maybe didn’t help at the time, like Natural Born Killers & The People Vs. Larry Flynt, but he was fantastic in those. At least he was an Oscar nominee for Flynt, I guess. I’d like to see him get an Oscar someday. He’s proven he can do any sort of role; from comedy to serious drama to complete and utter psycho.

So I figured I’d do a full ranking of all the Harrelson films I’ve seen. I’ll be honest and say that I could really do with re-watching most of those outside of the Top Ten. Maybe some would end up in the ten on a re-watch. We’ll see. But, for now, these are My Top Ten Woody Harrelson Movies (ranked by how much I like the movie, not the role):

7. The People Vs. Larry Flynt 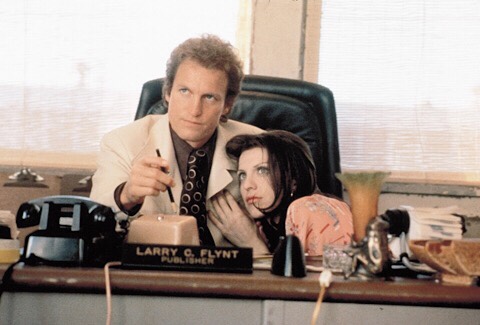 6. The Edge Of Seventeen

4. War For The Planet Of The Apes 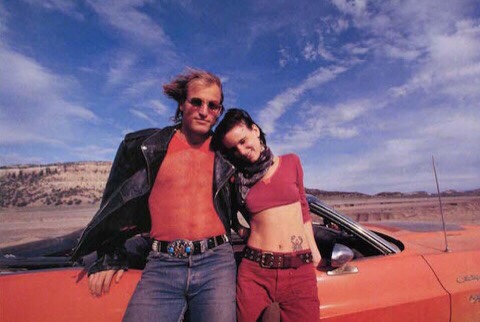 Wildcats, Moneytrain, Wag The Dog, The Thin Red Line, Palmetto, After The Sunset, North Country, A Prairie Home Companion, No Country For Old Men, Semi-Pro, Transsiberian, Out Of The Furnace, Free Birds, Triple 9, Now You See Me 2, The Duel, LBJ, Wilson, Venom

And I won’t count his uncredited roles in She’s Having A Baby & L.A. Story

I’m not forgetting, of course, his role as Woody on Cheers. I miss classic American TV here in the UK! It was weird to see him go from that sweet, lovable role to things like Natural Born Killers. And I know a lot of people loved True Detective but I hated it with a passion. I’m glad it helped keep him so popular, though.

It was fun watching him at Wimbledon the other day. People were going crazy on Twitter over the announcers commentating on everything Harrelson was doing. I saw more of Harrelson at Wimbledon than I did of any actual tennis. 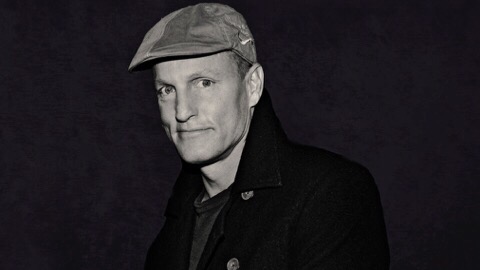 The beautiful Cara over at Silver Screen Serenade is doing a really fun series called “April Fools” in which we all discuss our favorite lovable idiots from films and/or television. Go have a look at all the great entries so far! You can see my list of My Top Five April Fools HERE. Thanks, Cara! 🙂

And speaking of lovable idiots, I never mentioned that I also took part in Eric’s epic post about the, um, *wonderful* television show True Detective over at The IPC. A bunch of great people got together & talked about how much they love that damn show. Read all about it HERE (but maybe skip my bit if you really love the show – I’ve had enough abuse!). 😉

And here’s a photo of Garrett Hedlund for no reason whatsoever: 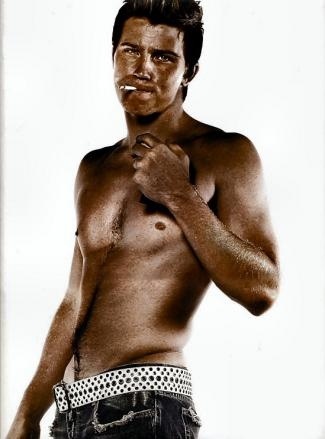 Oh! And I almost forgot – I did some bitching once again at the blog I call by its shorter title because I’m lazy: Don’t Sit By Me Ahole. Read about annoying couriers HERE and let the lovely Eric above know if you’d like to contribute to this fantastic blog. 🙂