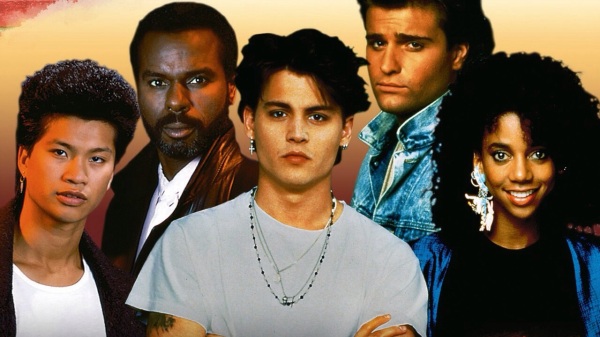 So, I started a huge Crush Craze on WordPress with My Top Ten Movie Crushes HERE. Then Abbi did HER LIST & Zoe did HERS. Then, wow! We had: SCI-FI DRAMA QUEEN, MIKEYB, CRAIG & RGAGNE all join in. Love it! Then I did MY GIRL CRUSHES not knowing Abbi had just done HERS too! Then on Twitter there was talk of doing TV crushes! SCI-FI DRAMA QUEEN, ZOE & ABBI have done their lists. I was finally going to give up as I stick to mainly movies and have watched very little TV in recent years. Well, screw it – I watched LOTS of TV as a kid! So here’s a typical 80’s/90’s sort of list from me with a few actual somewhat recent shows thrown in too (I do watch some!).

**Let me know if I missed anyone who has done a crush list!

Here are My Top Ten TV Crushes counting down from ten:

10. Alasdair Gillis (himself) – You Can’t Do That On Television 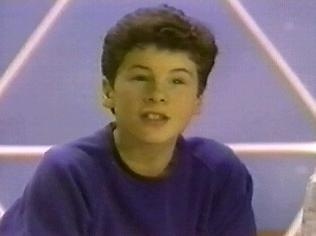 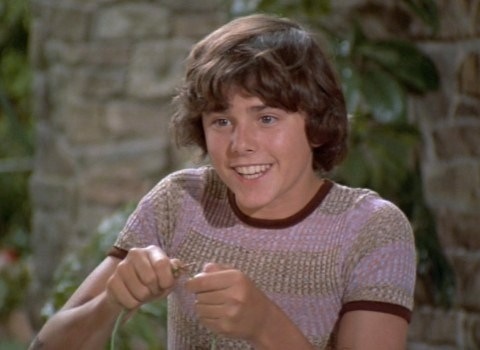 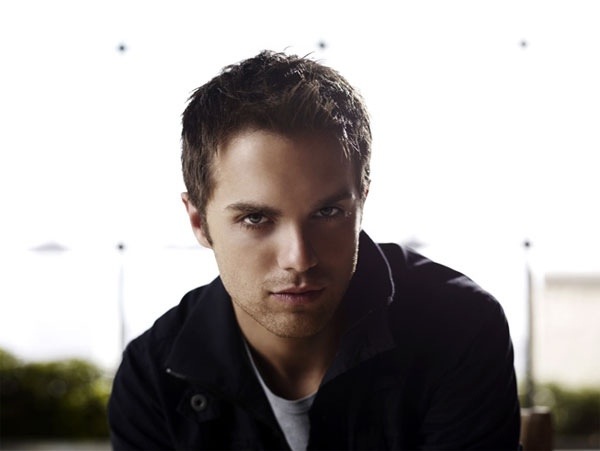 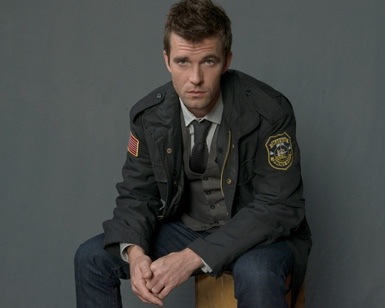 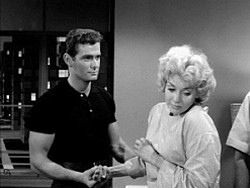 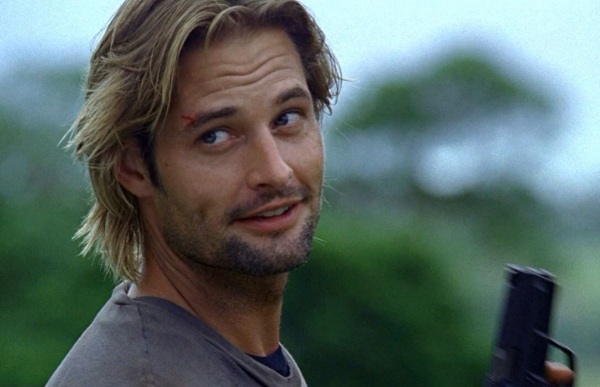 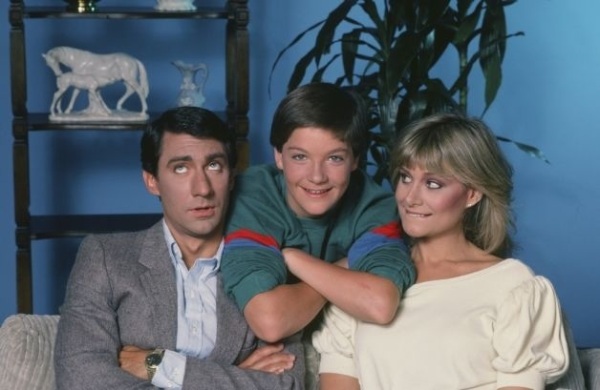 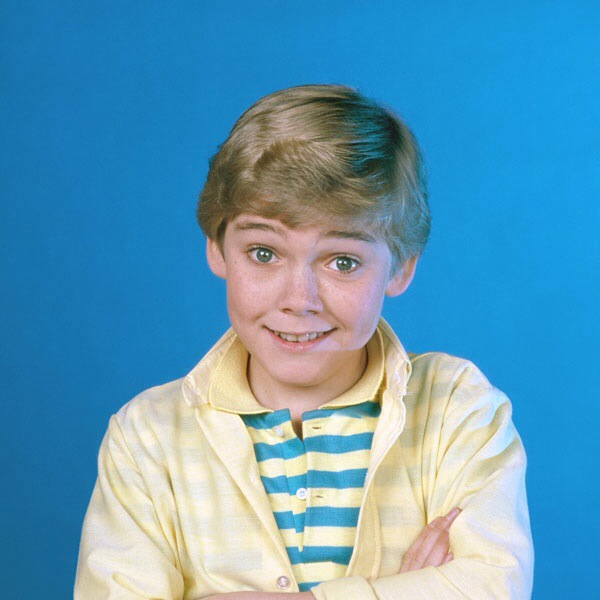 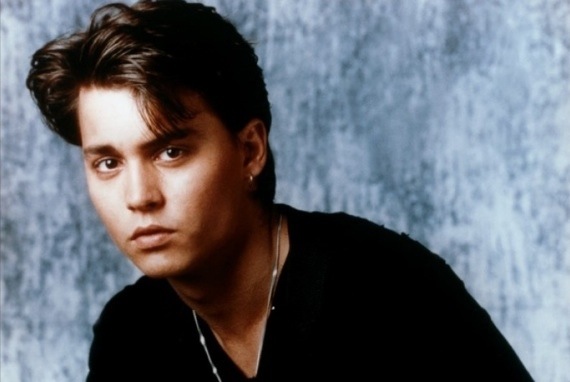