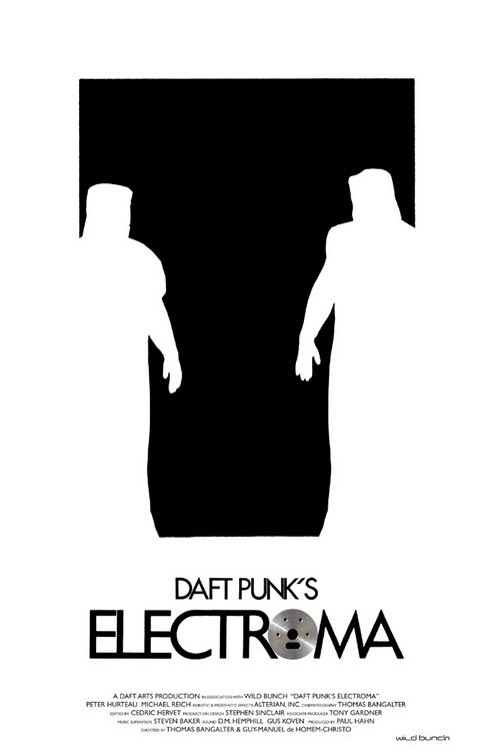 Plot Synopsis: (via Wikipedia)
Daft Punk’s Electroma is a 2006 film by French electronic music duo Daft Punk. The plot revolves around the quest of two robots (the band members, played by Peter Hurteau and Michael Reich) to become human. 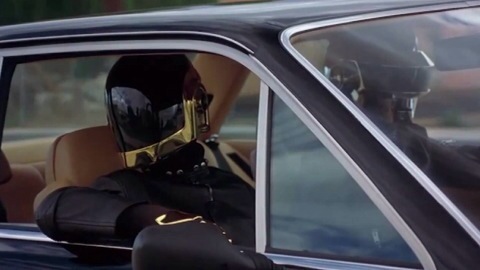 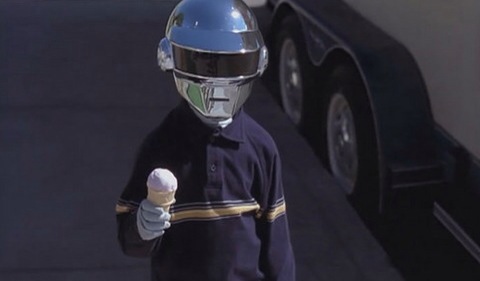 Just like with Phantom Of The Paradise, I’m not going to recommend Electroma to absolutely everyone who may be reading this. You’d love it or you’d hate it and, if you’re not a fan of Daft Punk and their whole robot persona thing, you may struggle to even make it through Electroma‘s 72 minute running time. I’ll say you don’t have to be a fan of their music, though, as none of their music is in the film. If you like “art”, you may appreciate this film. This is more like an extra long music video than a film and it has lots of great images I so desperately want to use in this review as I think it would sell the film to some of you. Unfortunately, some of the coolest images are also major plot spoilers so I’ll have to leave those out. 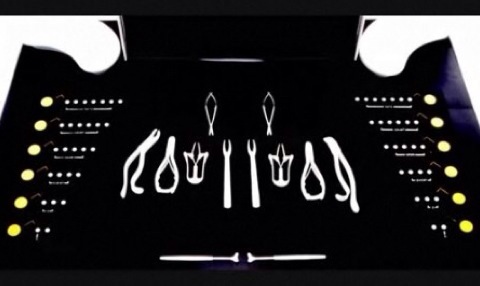 What did I think of Electroma? I loved it. There are actually four other films I kept thinking of while watching this (two earlier than Electroma & two that were made later). I’ve reviewed three of them and really like them all so, if you like these films, you MAY like this odd combination of the four. One is 1971 road movie classic Vanishing Point, another is 1973’s Westworld, the third is the thoroughly strange French comedy horror Rubber about a car tire that kills people with its psychic powers (seriously – it’s awesome), and the final one is the recent naked Scarlett Johansson movie Under The Skin which really had a very similar look to Electroma, especially during this particular scene: 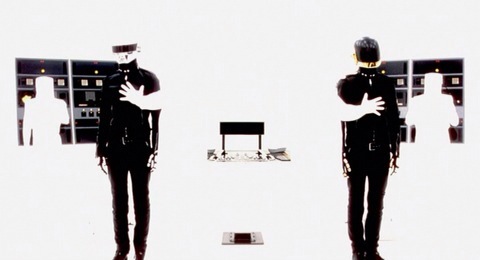 I’d love to think I could actually talk at least one person into watching this but I better let you all know this: There’s no dialogue in this film. There are extended periods of silence. There are very long sequences of the Daft Punk robots driving… and driving… and driving… and then walking… and walking… and wwwwwwwwaaaaaaaaalllllllllkkkkkkkiiiiiiinnnnnnnggggggggggggggg……………….. Well, none of that bothers me but I know that some people would turn it off during these bits. As I said, this is more a piece of art than a movie. The plot really is as simple as the above plot synopsis makes it sound (two robots wish to be human). It’s an idea that has been explored more deeply in innumerable sci-fi movies but it’s still a great plot that I always enjoy seeing represented in different ways, especially as we’re getting closer & closer to things such as technological singularity becoming a reality. Not that that’s really the theme of this film – I’d say Electroma is possibly set in a future where the singularity has already happened? And now these two robots long to be the humans that no longer exist? Yeah, I kind of like the sound of that and it makes the movie sort of bittersweet… 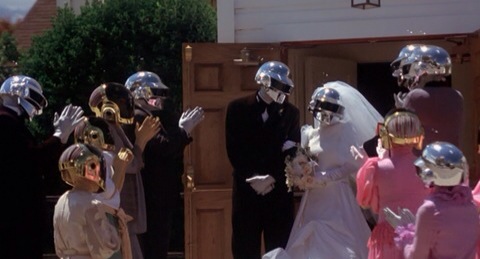 Those who know me will know that I’m also a big fan of music and I was surprised there wasn’t actually more of it in this film made by two very famous musicians (and no music of their own, although they have the movie Interstella 5555 for that, which I now plan to also watch very soon). I did enjoy the music I’m sure they will have very carefully chosen, especially the Todd Rundgren and Curtis Mayfield songs & sequences in which they were used. I’ll include the clip that uses Todd Rundgren at end of the review as it’s at the beginning of the movie and will give you a feel for the film if you’re at all interested. The clip of the Curtis Mayfield song is awesome but a massive plot spoiler that would ruin one of the best moments in the film if you watched it. 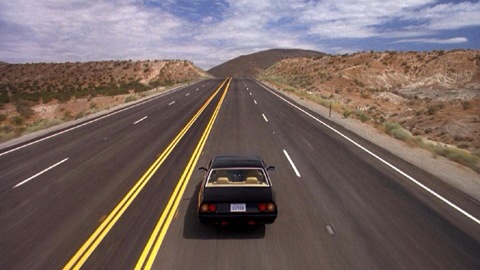 Daft Punk’s Electroma is weird. This is “art” that I’m sure some would brand as pretentious. But, hey – I love Daft Punk’s music & their whole image. Robots rock. The plot is simple but I think two robots wanting to be human is something that even humans can relate to as we ourselves don’t even really know what it means to be human. If nothing else, Electroma is a lovely film to look at with a collection of cool sci-fi imagery and the backdrop of a beautiful Californian landscape. Good job, Daft Punk – I really enjoyed Electroma. Domo arigato, Mr Robotos. (Sorry – I was dying to get that line in here somewhere!) 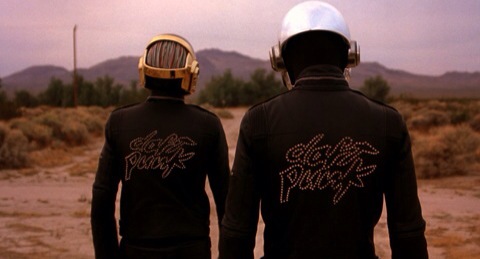