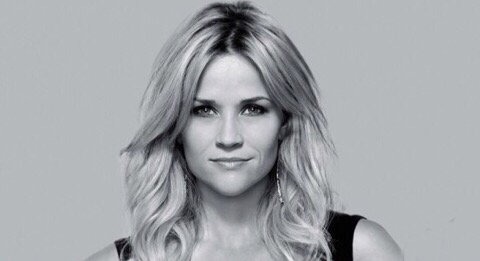 I’ve liked Reese Witherspoon ever since The Man In The Moon back in 1991. I’ve even liked all her girly romcoms despite not being a girly romcom girl. She comes across as so wholesome & likable (which I’m sure some people find annoying). I do wish she’d find a different sort of role that would make Hollywood take her more seriously as an actress, though. She was very good in Walk The Line but it still feels like she’s somewhat ignored even though she has an Oscar. And I have to admit that I’ve not seen Wild (I just checked and it has disappeared from Netflix). Damn – I feel like that’s one I really should’ve seen before making this list. Seems like a more gritty role than usual?

Well, I’ll add Wild once I’ve seen it. And, of course, A Wrinkle In Time (released tomorrow in the UK – 4.2 rating on IMDb. Ouch!). Of all that I’ve seen (counting down from 19), these are My Top Ten Reese Witherspoon Movies: 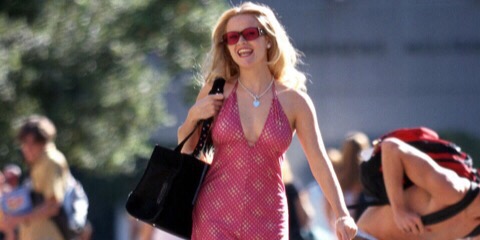 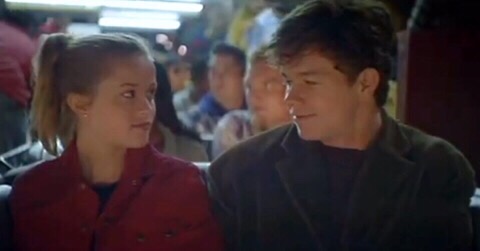 Yep, I love Cruel Intentions. I don’t apologize. But I do apologize for Fear being way too high. It’s really shit but it’s a guilty pleasure. And I like that roller coaster scene…

Saw But Don’t Remember Well Enough To Include In List:

Twilight, How Do You Know

Part of me wonders if I liked the Just Like Heaven movie because I adore The Cure song.