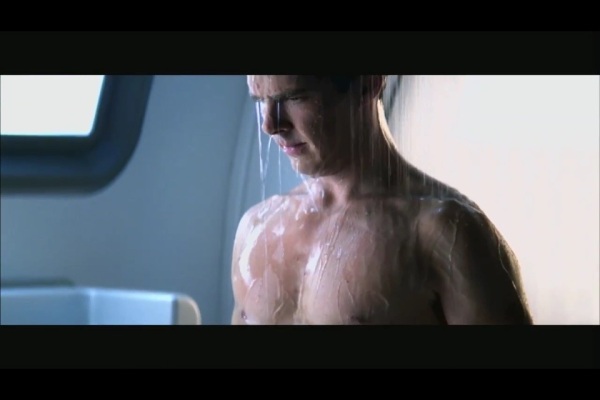 Time to even the score! 😉

My Star Trek Into Darkness Review

My Top Ten Shower & Bath Scenes In Movies – too bad I can’t add this. 😉

Ever since I reviewed John Carpenter’s The Ward & happened to mention the shower scene with Amber Heard, I see variations of the search term “Amber Heard shower scene” bringing someone to my blog on a daily basis. Pervs! So, screw it – I’ll make a list! Here are my top ten movie shower (or bath) scenes starting with the best: 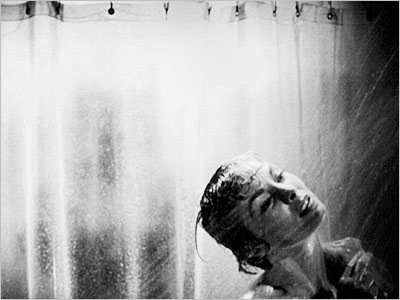 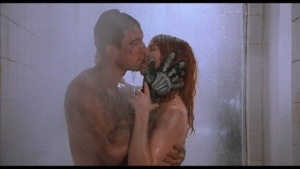 Such an underrated cult classic! I never know anyone who has seen this movie. And the shower scene is awesome with one of the BEST movie songs ever – The Order Of Death by Public Image Limited.

“This will be the high point of my day: It’s all downhill from here.” 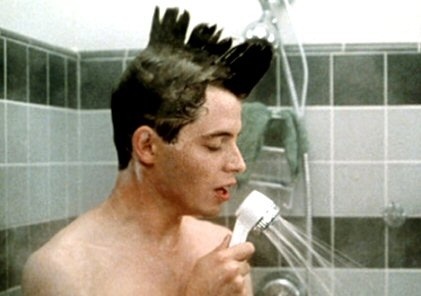 “I recall Central Park in fall.” 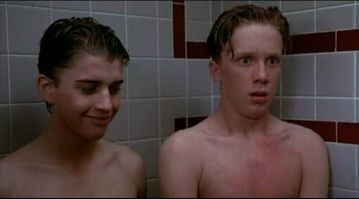 “If you ever get the chance, shower with them. I did. Mmm, it’s a mindscrambler. Hurts so good.”

7. A Nightmare On Elm Street 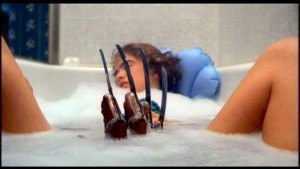 One, two, Freddy’s coming for you… 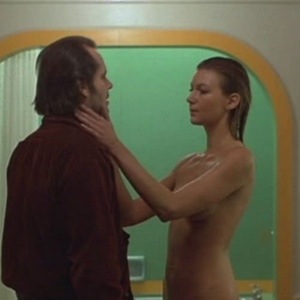 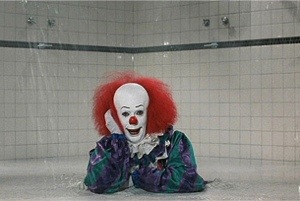 Argh! Pennywise! Creepy f@#king clown!!! I don’t even want this damn picture on my blog!

For the guys:
Starship Troopers (I hate this movie)

Here’s Amber Heard wet in the shower in The Ward: