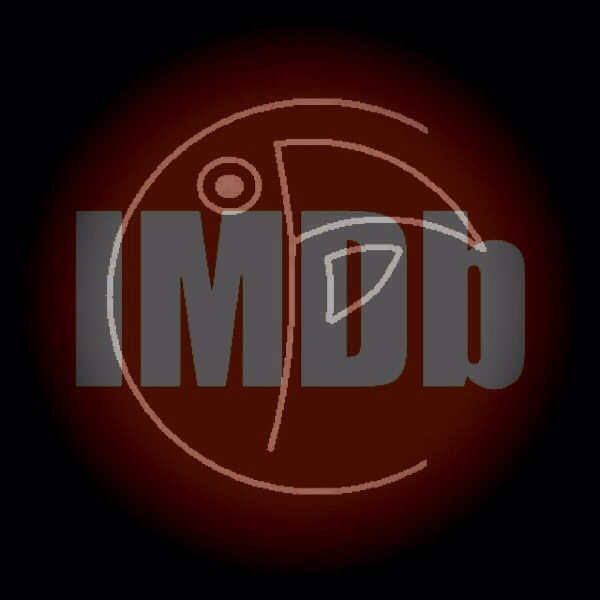 For today’s IMDB Top 250 guest review, we have the very tall, boob-loving Eric of The IPC. Eric is awesome and his blog is scarily funny (or funnily scary? funnily is such a weird word. say it ten times fast! weird). Anyway! I’m very annoyed that I will now have a Gwyneth Paltrow image on my blog. Luckily (funnily?), Brad Pitt makes up for that slightly. I also hate films that try to be all clever and put a number in the middle of the word. It’s Seven, dammit! But I digress… Go visit The IPC if you haven’t already – there’s always a party going on there! With lots of beer. 🙂

Warning if you’ve not seen Se7en – Eric’s review is SPOILERIFIC from the start! 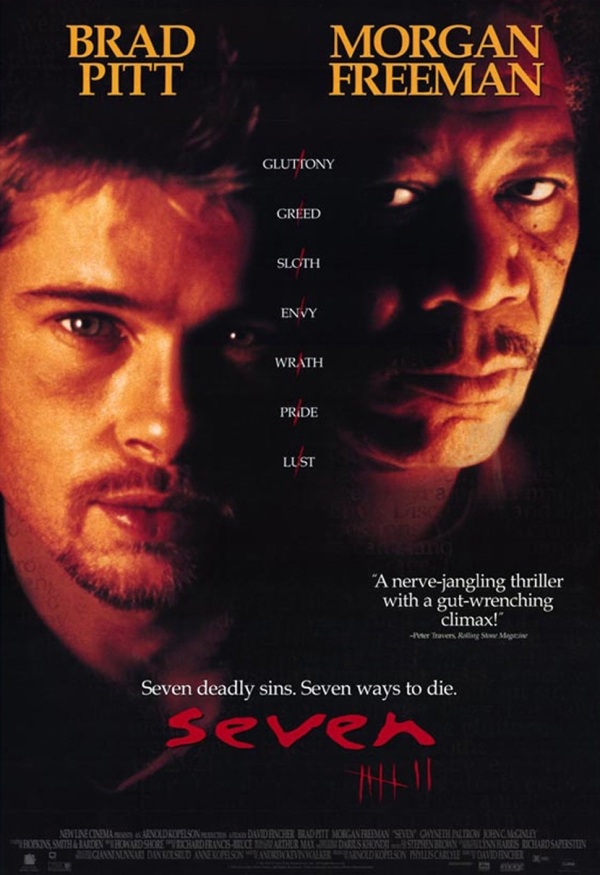 SE7EN… who hasn’t seen this movie?? I mean, I suppose some people haven’t but – why?? This movie is excellent. Totally. It is a little gruesome, I suppose but we can grab ourselves by the nuts and tough it out. I guess – if you haven’t seen it, it’s a balls out gritty take on the seven deadly sins with Brad Pitt, Morgan Freeman and an excellente Kevin Spacey. Oh – and I’ll go on record and say Gwynneth Paltrow is hot. If, for some reason, you haven’t seen this, there’s going to be a big time spoiler down below so… in any case – this movie is awesome and the big finale finds Pitt getting a postal delivery out in the desert. Morgan Freeman is nearby and figures out what the delivery is and he screams “DON’T OPEN THE BOX!!!! JOHN DOE HAS THE UPPER HAND!!!” and Pitt famously whines ” WHAT’S IN THE BOXXXXXXXXXX??” So – what’s in the box?? 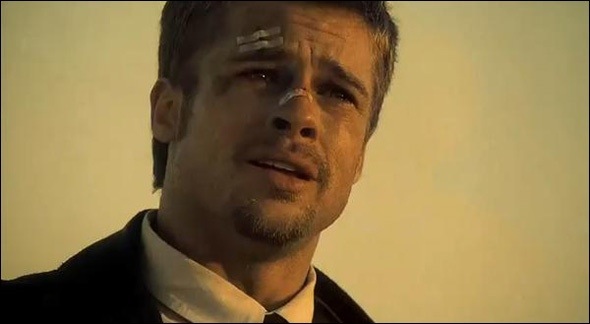 About ten years ago the company I work for merged with another company and I had to fly all over the country going to meetings about this and that and do fucking work 15 hours a day and it was a real drag but I made a couple of friends and etc. etc. One of these guys was a real wise-ass and we had some yucks and some beers and one day I decided I would send him a gift for his birthday. I don’t know about the dudes who read Cinema Parrot Disco but guys I know (including myself) ten to wear their underwear until the backside is riddled with holes and the front is just a couple pieces of thread that barely covers their dingaling. 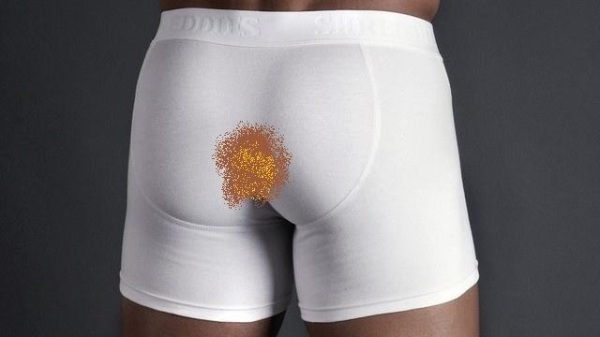 So I took one of these underwears and poured a can of chili in it and put it in a box out in my garage in the 120 degree heat for a few weeks one August and then I put on a hazmat suit and wrapped the stinking thing in tin foil, sealed it up and sent it to him. When he got it he started texting me “What’s in the box???” and I was all “You’ll love it” and he opened it (with his son, poor kid) and didn’t exactly love it but – is that what’s in Brad Pitt’s box???? Not exactly. 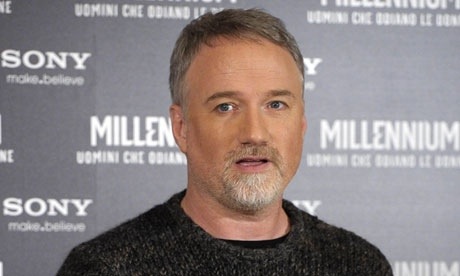 Is it David Fincher’s fucking balls??? What happened to the guy that did SE7EN and FIGHT CLUB??? I’ll give him PANIC ROOM and maybe even BENJAMIN BUTTON but what the fuck with THE SOCIAL NETWORK and the miserable DRAGON TATTOO remake?? PISS, FART, POOP. Let’s go Fincher – let’s get your shit together. Come back to us!! So – is it Fincher’s stones in Pitt’s box? Nope.

In a burst of cinematic brilliance, the big reveal is that John Doe has fulfilled that last of the seven sins – Envy – by cutting off Pitt’s wife’s (Paltrow’s) head and sent it to him in a fucking box!! WHO SAW THAT COMING???? NO ONE, that’s who!!! What a fucking deal that was!!! AMAZING!!! Come on Finchy!! Let’s get back to it!!! Here’s some cookies. Oh well – there you go – WOO HOO!!! SE7EN!!!