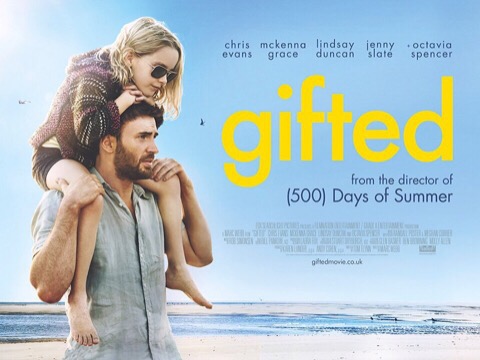 Plot Synopsis: (via IMDB)
Frank, a single man raising his child prodigy niece Mary, is drawn into a custody battle with his mother. 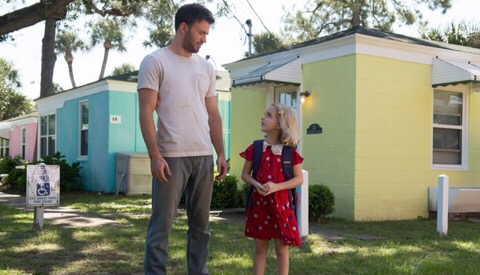 Quickie review! Saw this a good few weeks ago & realized I never reviewed it. Not because I didn’t like it – I’ve just been too busy. I actually quite liked it, as far as family films go. I doubt it’s still in cinemas now but it’s worth a watch at home if you like the sound of it. 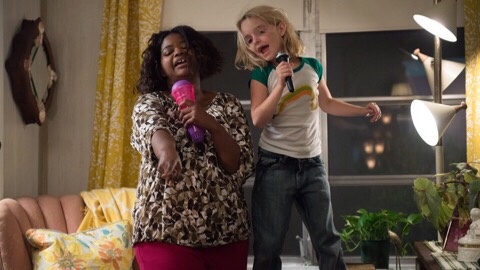 I went to Gifted with the hubby and the eight-year-old. I’m enjoying the fact that she’s of the age now where we’re getting to go to more non-animated “family” films. I wish there were more of them! We saw this not long after A Dog’s Purpose (which we all really liked). We all enjoyed this one as well but I think the kid & I slightly preferred A Dog’s Purpose because: Cute dogs. Although Gifted has: Cute Chris Evans. So, they kind of even out. 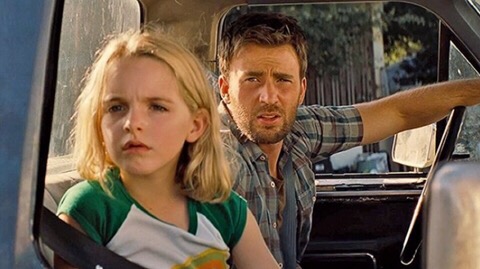 Chris Evans & Mckenna Grace are the true stars of this and what make the movie work as they’re believable as a single uncle & the niece he has to raise after his sister commits suicide (warning for if you do take a kid, although I don’t remember the topic of suicide exactly being dwelled on & my kid didn’t ask any questions about it). They were great together & my kid really liked Grace & the cheekiness of her character, who is extremely clever beyond her years. Octavia Spencer is also good as the neighbor & friend of Evans & Grace but also very wasted in this small role. Lindsay Duncan plays the mother of Evans, who fights him for custody of her granddaughter once she realizes she has inherited her daughter’s mathematical genius. 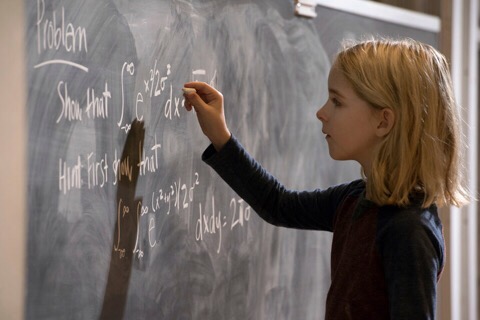 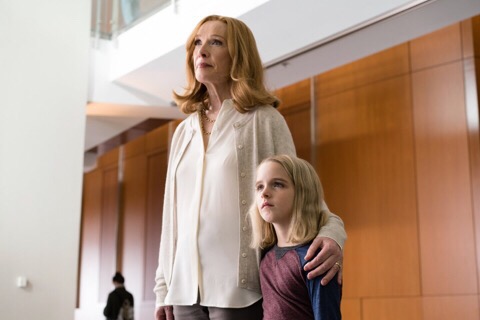 What else can I say? There’s not a lot more to this story but the characters were pretty strong and the custody battle was interesting. Evans wants to raise his child prodigy niece as a normal kid in a normal school with a normal life. The grandmother wants to raise her as the child genius that she is, with all the best schooling & training that money can buy (and which the working class Chris Evans can’t afford). So it comes down to which values you believe in (although the majority will be on the uncle’s side because the grandmother is a bitch). I’ll say that the movie has an interesting turn of events & it’s not often that I can’t guess the ending to a pretty simple family film so bonus points for that. I enjoyed the film. All three of us did. Give it a watch with your family on… whatever streaming service(s) to which you subscribe (it was so much easier when you could just say “watch it on home video”). 😉 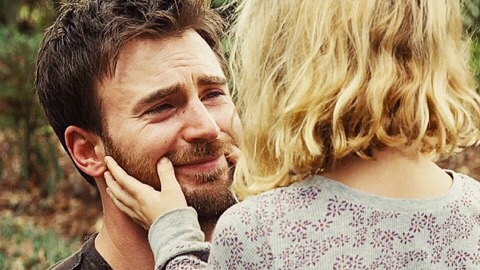