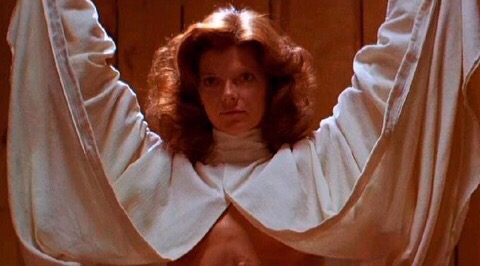 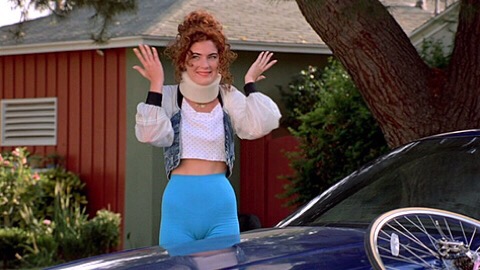 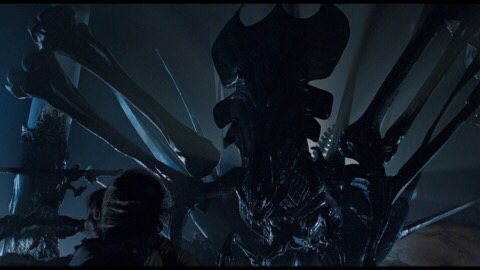 51 thoughts on “My Top Ten Crazy Ladies In Movies”