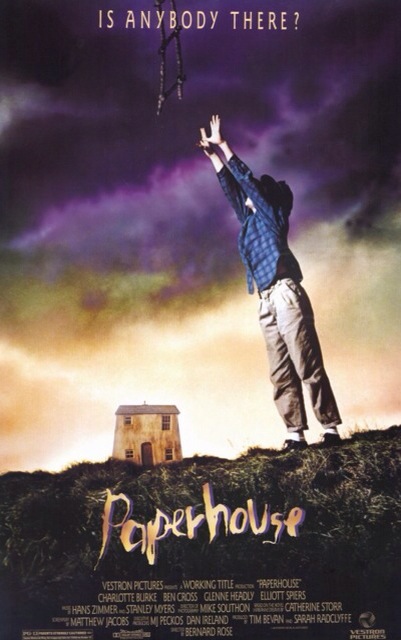 Based the novel Marianne Dreams by Catherine Storr

Plot Summary: (via IMDB)
Anna is becoming lost in the loneliness of her own world when she discovers she can visit another, a house she has drawn herself and occupied by a young disabled boy. But as she discovers more of the links between her fantasy world and the mundane present, she is drawn only deeper into a dream turning into a nightmare. 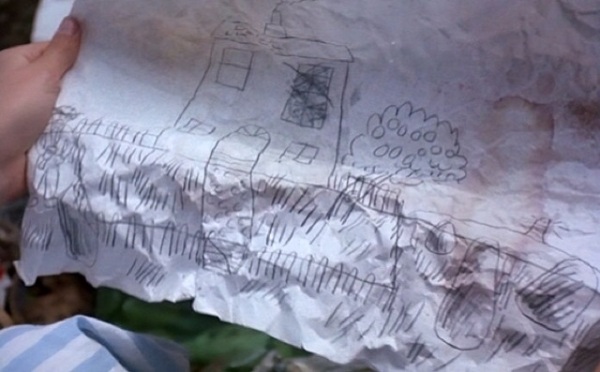 Well, what a strange little movie this was! I’m not quite sure what to think of it. If I’d have seen this as a 12 or 13-year-old, I think I’d have loved it. It’s very much the weird sort of dark fantasy/slightly scary kind of thing I always loved (my favorite TV show from a very young age was The Twilight Zone). Too bad I missed out on this one, probably because it’s an obscure British film. I caught this on the Horror Channel a few months ago and it’s a shame that the quality was sooo AWFUL. Just like when I watched the movie Popcorn, it was harder to fully enjoy because of that. I thought the story was great, though. Like all the other movies I’ve reviewed this week, this was based on a novel (Marianne Dreams by Catherine Storr). I know nothing about it but imagine it’s a good read and, again, am sure I’d have loved it as a pre-teen. I bet the few now-grown-up kids who saw this in 1988 would be like “Oh, wow – I remember that movie!”. There are certainly some scenes that would stay with you if you’d seen it at a young age and a couple that were kind of “borderline” on the horror and violence so I wouldn’t recommend it to anyone younger than 12 or 13. When looking this up, I saw that it’s from the same director (Bernard Rose) who later went on to make Candyman. A lot of reviews compare this movie to Peter Jackson’s Heavenly Creatures, which is kind of a fair comparison although Paperhouse is certainly less horrific. It’s just a bit “eerie” and slightly unsettling. It also reminded me in a small way of things like Labyrinth and Mirrormask, two other movies that involve young teens living in their own fantasy worlds. 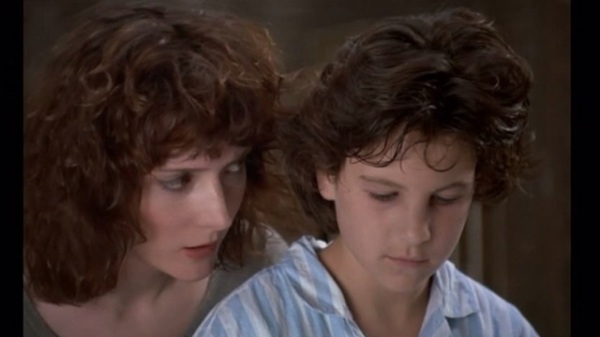 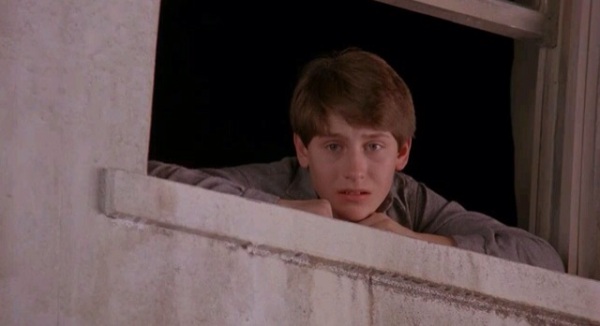 In Paperhouse, an 11-year-old girl is home recovering from an illness when she draws a house which she soon starts visiting in her dreams. She finds she can add to this world by drawing more of the picture but things soon turn sinister in her dream world. I was a little confused by the sudden turn of events having to do her father and am not sure what the meaning of that was meant to be. I enjoyed it because I like to see films that are a bit “different” but it’s not one I put much thought into afterwards. The movie doesn’t go out if its way to explain things and I suppose you could interpret her dream world in different ways. I’m curious about the book now and if it goes into more detail or if, like the movie, it’s up to you to decide what it all means. It’s certainly not a film for everyone and it’s hard to know if I’d recommend it to anyone. Hmm. Oh! I know who might like it! Laura – I think you’d be interested in checking this one out. 🙂 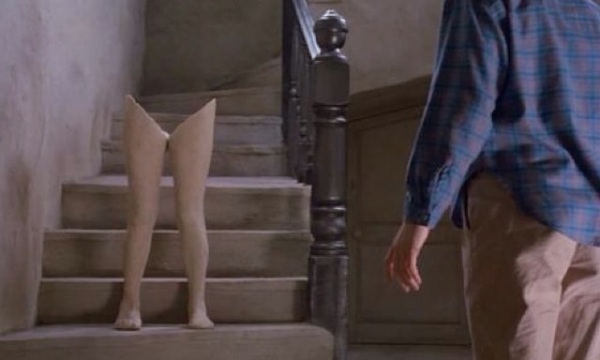 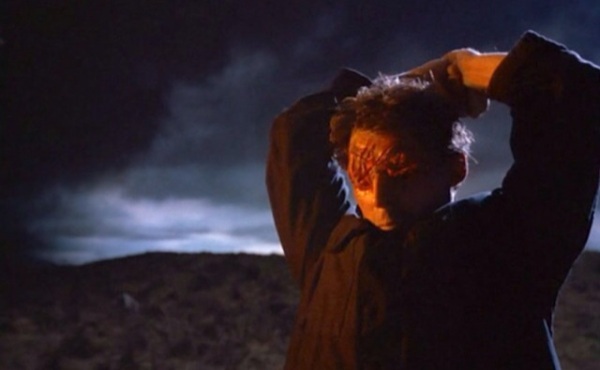 An odd film that, I think, is aimed at a pre to mid-teen audience. I really liked the central story of a young girl living in an eerie fantasy world that she’s created in her drawings and the relationship she forms with the boy she meets in this world. Everything is dark and grey and dreary and I’m not entirely sure if that’s down to the horrible quality of the version I saw or if it’s just because, well, it’s set in England (Ha! No, I’m actually not joking – you wouldn’t believe how sunless & dreary it is here). It helps sets the tone & mood of the film, though, and makes it feel like more of a “horror” film than it actually is. I’m really not sure how to rate this one… In some ways, I found it great and very refreshing as it’s so unusual and I love to get a break from your typical mainstream types of movies sometimes. However, I don’t know if it’s exactly a “good” film. It feels very low budget & 80’s (not negative things in my book) and… I don’t know! Seriously – I have no clue what to rate this one. Brian is going to yell at me for my confusing ratings again if he reads this. I actually had this movie on my to-watch list for YEARS after reading about it a very very long time ago and liking the sound of it. I’m very glad I managed to finally see it & it’s one that will stay with me as the story and visuals were so unique. It may not be the best film I’ve seen this year but it’s one of the most memorable. I appreciate its creativity. 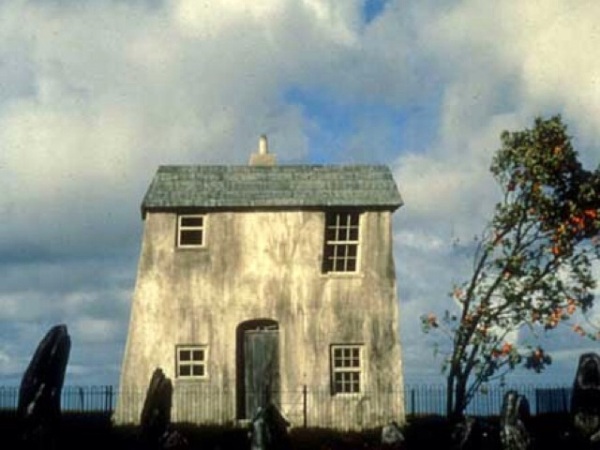 By the way – Thanks to everyone for all your wonderful comments on my blog this week! I don’t get much time to reply to anyone during the week – I’ll catch up with you all this weekend! 🙂